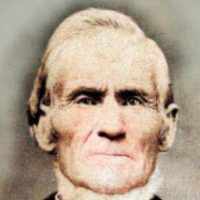 The Whiting Family in New England