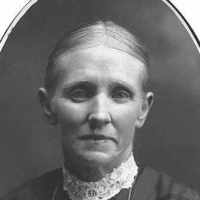 The Life Summary of Anne Masters

Put your face in a costume from Anne Masters's homelands.

Family Miracle - 'Raised from the Dead'

"My Great Great Uncle was Raised from the Dead" "A long time ago in England, shortly after our church was organized and my great great grandparents were thinking about joining the Church, my great …