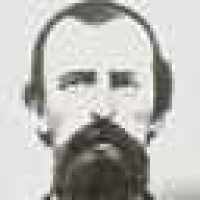 William Whitehead was born on the 23rd of November, 1839 at Calfhey, Friar Mere, Saddleworth, Yorkshire, England. He was the son of Martha Whitehead and Robert Wright, who was a machine printer at the …