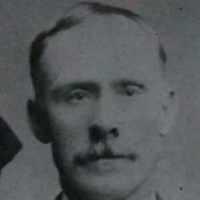 English (of Norman origin): variant of Breton , and ethnic name for a Breton, from Old French Breton, the oblique case form of Old French Bret; compare Brittain and Brett .