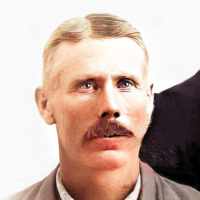 English: from a Middle English survival of unattested Old English Wilding, a derivative of wilde ‘wild’, used both as a personal name and as a nickname; compare Wildman .German: patronymic from Wilto, a short form of an ancient Germanic personal name beginning with wild ‘wild’.

LIFE OF LEONI LEOTI WINNER WILDING (1857-1933) Sketch of the life of Leoni Leoti Winner, daughter of James Winner, who was born about 1826 or 1827, in the State of Pennsylvania, probably in Buck …