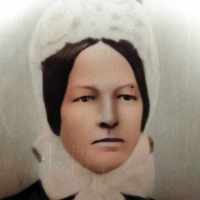 The Life Summary of Deborah Ann

Put your face in a costume from Deborah Ann's homelands.

George Wright, the son on Geroge Wright and Deborah Ann Hasley, was born in Busby, Scotland, August 31, 1848. His young life was spent working in factories around Busby. He told his children about …