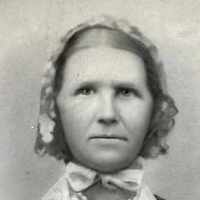 Mary Wilsher was born the 30th of December, 1812 in Tolleshunt Knights, Essex, England to Samuel and Sarah Wilsher/Wiltshire. She was the fourth of seven children. She married Henry Goodey in 1839 a …