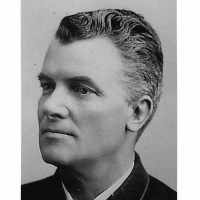 Mary Brown Burbidge “God has His best for those who dare to stand the test; His second choice for those who will not have His best.” Thru two individuals hearing and accepting the message delivered …