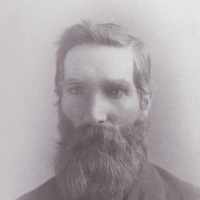 Jane Bradshaw and Her Kin