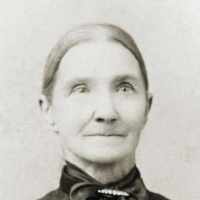 The Life Summary of Verena

Put your face in a costume from Verena's homelands.

History of Verena Fischer Foster Compiled by George G. Foster Verena Fischer was born Aug 17, 1828, in Weiningen, Zurich, Switzerland to Jakob and Anna Barbara Schaufelberger Fischer. She was the …