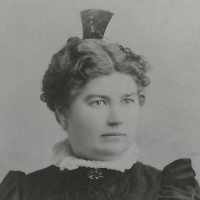 The Life Summary of Isabelle

Put your face in a costume from Isabelle's homelands.

This life sketch was written by Irene Izatt Wennergren who dedicated over 16 years to her mother as she was bedIfast and stayed in Irene’s home. ISABELLE MCNEIL was born in Painston, Heddingtonshire, …