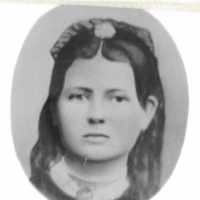 The Life Summary of Jane Cameron

Put your face in a costume from Jane Cameron's homelands.

Scottish and English: variant (the usual spelling in Scotland) of Ramsey . The Scottish Ramsays derive from Simund de Ramesie, recorded before 1175, who went to Scotland from Ramsey (Huntingdonshire).