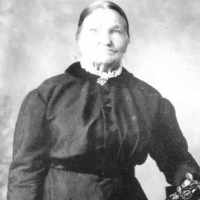 The Life of Louisa Burton Cook