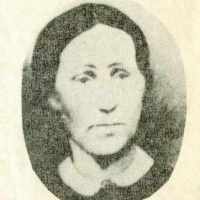 The Life Summary of Robina

Put your face in a costume from Robina's homelands.

Scottish (central Scotland): habitational name from Glen in Traquair (Peebleshire). The placename is derived from Gaelic gleann ‘glen, valley’.English: habitational name from a place so called in Leicestershire, so named from an Old English word glean ‘glen, valley’ (from Celtic glinn).Jewish (Ashkenazic): presumably an Americanized form of one or more similar (like-sounding) Jewish names.

This history of Catherine Glen Stewart or Stuart is included in "History of James Glen and Agnes Marshall and Family" which was submitted by Phyllis A. Spence in February 1980 to the Daughters of Uta …