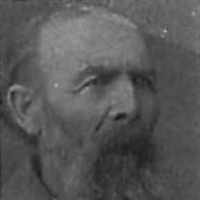 The Life Summary of Rudolf

Put your face in a costume from Rudolf's homelands.

German: possibly a habitational name for someone from either of two places in North Rhine-Westphalia: Neesen or Niesen.Swiss German: metronymic from a short form of the female personal name Agnes . Compare Neese 2.