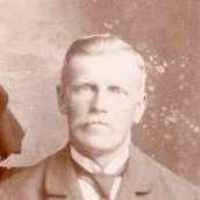 The Life Summary of Gottlieb

Put your face in a costume from Gottlieb's homelands.

Some characteristic forenames: German Hans, Rudi.German and Swiss German (Flückiger): habitational name for someone from a place near Bern, Switzerland, called Flückingen.