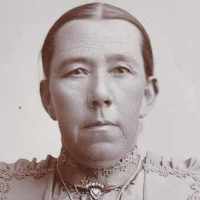 Emigration from England to Utah

Elizabeth Rebecca Arbon emigrated from England at the age of 7 with her parents John Cavelor Arbon and Rebecca Dennis Arbon and sister Esther. They set sail on the ship The Hudson on 3 Jun 1864 and ar …