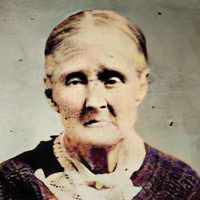 The Life Summary of Malinda

Tarlton Lewis, Sr., first Bishop of Salt Lake City was born 18 May 1805, in Pendleton District, South Carolina. Tarlton was the fourth child in a family of 12 children, boijn to Neriah Lewis and Mary …