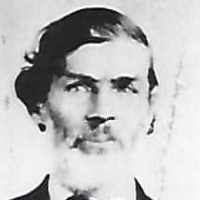 Joseph Jones was born 31 May 1817 at Greenberfield, Yorkshore, England. His father was Isaac Jones and his mother was Mary Pedding. Joseph was the 11th of 13 children. His father was a master mechani …