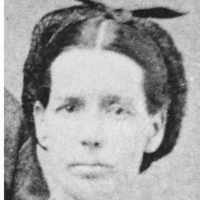 Put your face in a costume from Margaret Mary Ann's homelands.

Sketch of the life of James Allen

Sketch of the life of James Allen Born 1807, Pioneer of 1862 - compiled by Maud Bliss Allen from interviews, diaries and records and contact with the different families. JAMES ALLEN was born the 14 …