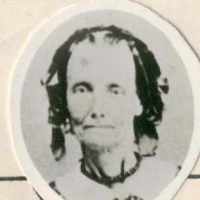 The Life Summary of Elvira Annie

Put your face in a costume from Elvira Annie's homelands.

Annie Elvira Cowles converted prior to the Kirtland period, and lived through the persecutions in Ohio and Missouri. In Nauvoo, she was married to Joseph, was treasurer in the Relief Society to Emma …