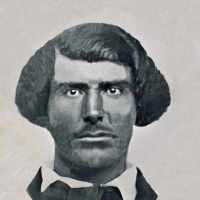 Written by granddaughter Flora Bean Horne: Elizabeth Lewis Bean was a noble, progressive, intelligent type of woman. It was said of her that her spirituality and understanding were her dominant …