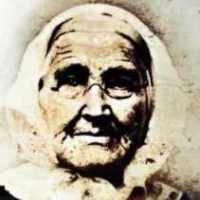 CALEB DILWORTH and ELIZA WOLLERTON Caleb Dilworth was born at East Bradford, Chester, Pennsylvania on May 24, 1784, son of John Dilworth and Phebe Taylor. We know nothing of his childhood. Reco …