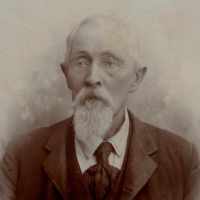 The Life Summary of John Memorial

Put your face in a costume from John Memorial's homelands.

John Memorial McCrary, son of James and Matilda McCrary was born March 1, 1826 at Posey County, Indiana. He was the second child in a family of thirteen: ten boys and three girls, namely: William For …