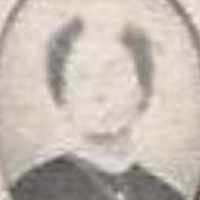 Samuel was a tailor by trade. He was 20 when he left England with his brother. He married Mary Ann Hartlett, who had emigrated with her family from England. They both joined the church in New York, af …