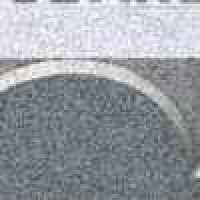 In the Mid 1870s, The United States sought out the Kingdom of Hawaii to make a free trade agreement. The Treaty gave the Hawaiians access to the United States agricultural markets and it gave the United States a part of land which later became Pearl Harbor.
1 English (of Norman origin) and French: from a French form of the Germanic personal name Wido, which is of uncertain origin. This name was popular among the Normans in the forms Wi, Why as well as in the rest of France in the form Guy.2 English: occupational name for a guide, Old French gui (a derivative of gui(d)er ‘to guide’, of Germanic origin).