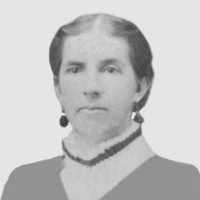 English: from Derriton Farm in Sydenham Damerel or Derriton in Pyworthy (both Devon), so named from the Old English personal name Dȳra or Dīera + Old English tūn ‘settlement’.