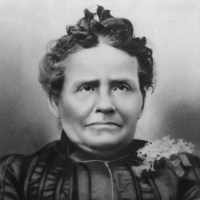 There is a little town south of Nephi, Utah knows as Levan. This town has not seen a lot of growth and development as many other towns have over the years. There is now an exit from I-15 at Nephi to U …