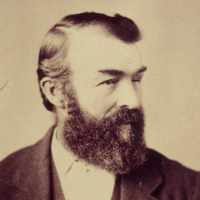 The Life Summary of Thomas Francis

Entry in "A Genealogy of the Comish Family"

THE MARGARET COMISH AND THOMAS FRANCIS ROUECHE FAMILY Margaret's father, William, had joined the Church of Jesus Christ of Latter-day Saints (LDS Church or "Mormon") in 1841 and Margaret joined in 18 …