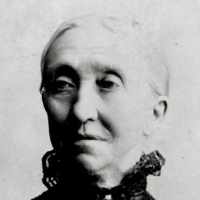 The Life Summary of Magdalene

Put your face in a costume from Magdalene's homelands.

HANS AND MAGDALENE CHRISTENSEN (Author unknown) This is an account of the immigration and pioneer activities of Hans and Magdalene Christensen, who are my husband's great grandparents. Hans was a y …