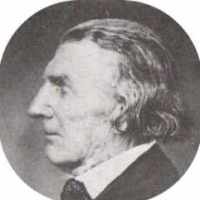 On June 21, 1788, New Hampshire became the ninth and final state needed to ratify the US Constitution and make it the official law of the land