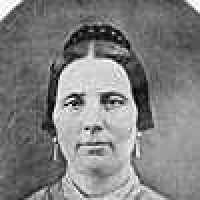 Mary Ann Frost Stearns Pratt (born January 14, 1809, Groton, Vermont; d. August 24, 1891 in Pleasant Grove, Utah Territory) was a wife of Parley P. Pratt who was one of the original twelve apostles of …