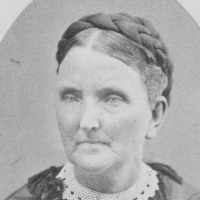 The Life Summary of Belinda

Put your face in a costume from Belinda's homelands.

Daughter of John Marden & Rachel Shaw 6th wife of Parley P. Pratt Whom we come through I, Belinda Marden Pratt was born in Chichester, Merrimack Co., state of New Hampshire on Dec. 24, 1820. I …