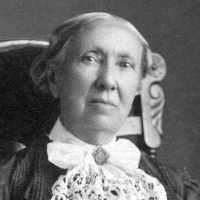 The Life Summary of Ann Agatha

Put your face in a costume from Ann Agatha's homelands.

Joseph Ridges is a legendary figure among Australian church members, and the visit to Australia of the Mormon Tabernacle Choir has revived interest in him. The best-known of the 19th ce …