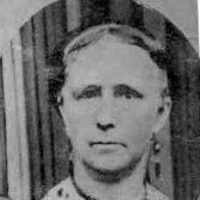 The Life Summary of Lucinda Amanda

Put your face in a costume from Lucinda Amanda's homelands.

by Terry L. Chadwick a third Great Grandson Elizabeth Sharp Bowles, a Granddaughter of John Bair, wrote most this history and life of Lucinda Amanda Owen. Portions of this history comes from …