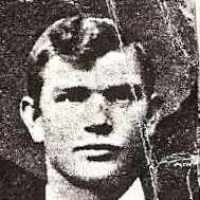 The Life Summary of Francis Henry

Put your face in a costume from Francis Henry's homelands.

I was born 5 September 1886, at Farmington, Utah a daughter of Eli and Deborah Hollist Manning, early pioneers. I was blessed by Abraham Rose on the 3 November 1868. I was baptized by Oliver Robinson …