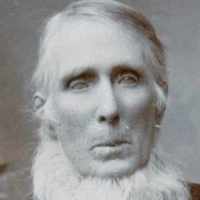 On Oct. 7, 1856, just days after Brigham Young made the announcement in conference that able-bodied men should go back and rescue the suffering handcart-bearing Saints caught in the early snowstorms, …