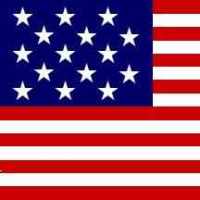 English:topographic name for someone who lived by a meadow, from Middle English mede ‘meadow’ (Old English mǣd), or a habitational name from one or more of the many places so named, such as Meads in Harford (Devon).perhaps from Middle English mede ‘mead, alcoholic drink of fermented honey and water’, possibly denoting one who was fond of the drink or who made or sold mead. Compare Meader .