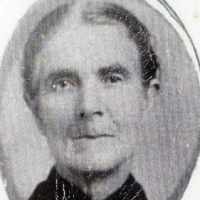 Sarah Ann Burningham was born on 25 January 1804 in Bentley, Hampshire, England to John and Sarah Smith Burningham. She was the sixth of eight children, five girls and three boys, all born in Bentle …