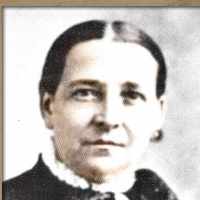 The first pioneers to enter the valley on July 24, 1847, had built shanty-type houses forming a fort. John and Samuel cut trees and hewed them into logs and built a two-story home across the street fr …