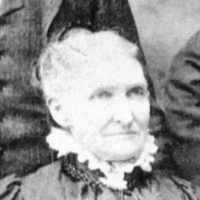 The Life Summary of Jane Barker

Put your face in a costume from Jane Barker's homelands.

Scottish: variant of Forsythe .History: The statesman John Forsyth (1780–1841) was born at Fredericksburg, VA, a descendant of James Forsyth, who came to VA from Scotland in 1680. John was in public service for 30 years as representative, US senator, governor of Georgia, minister to Spain, and secretary of state.

Merle Snyder Foote by herself

If any of my descendants should be interested in what happened in the good old days, I hereby leave a smattering of memories from some of the many years of my life. My father, James Edwin Snyder, a b …