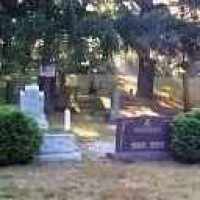 The Life Summary of Leman

Put your face in a costume from Leman's homelands.

History of Leman and Lucy Bronson

LEMAN BRONSON AND LUCY BRASS Son of Jesse Bronson and Esther Osborn 1792-1854 Daughter of Garrit Brass and Lucy Matthews 1795 -1847 A few years before the birth of Leman, a war had been fought and wo …