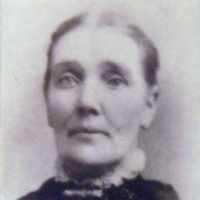 “ Aunt Mary” Theach Harper in England received money to come to Utah from her relative, Henry Arnold, who was already in Utah. Aunt Mary was 64 years old. In Iowa, she learned that 5 people could t …