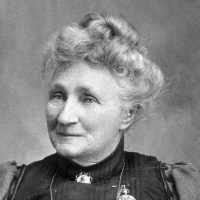 English: variant of Watt , with genitival or post-medieval excrescent -s.

Fife Pioneers James Fife Sr. and his good wife Were Scottish folks of Leith, Who one hundred and fifteen years ago, Heard of our LDS belief. They joined and sailed to America In the yea …