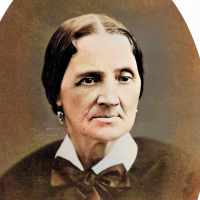 JAMES LEIGH NEWTON (This history was found in the book "Tartan, Sage, and History" written by Elvera Campbell Green; Chapter 5; page 57) As far back as we have been able to determine the roots of t …