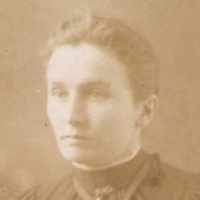 History of Esther Barnes Mudd by Shirley M. Holder Esther Barnes was born the 28th of August 1845 in Manchester, Lancashire, England. She was the fourth child and third daughter of George Barne …