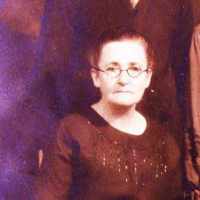 English (mainly southern and southwestern): from Middle English frie ‘free’ (Old English frīo, frīg), with reference either to rank or tenurial status (‘free-born’) or to character (‘generous, open-handed’). It is synonymous with Free .Americanized form of German Frei or Frey , or of the Dutch cognate Vrij.