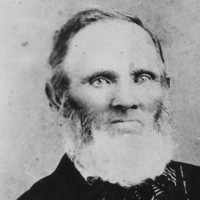 Isaac Stephens was born October 11, 1819 in the city of Faversham, Kent County, England. He was born to a home of the middle class of that country. His father was William Stephens and his mother …