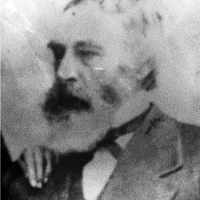 This account was given to me by Carolyn Ostler, daughter-in-law of James D. Ostler. WILLIAM BEARD William Beard was born at Powick, Worcestershire, England, on the 1 Jan 1798. The son of William Bea …