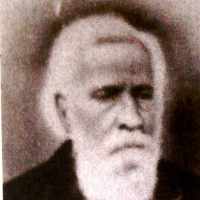 Biography of Henry Sudweeks (Written by Joseph Sudweeks, his grandson, and based on the following sources: l. A very short autobiography, dated at Nephi City, Juab County, Utah Territory, February …